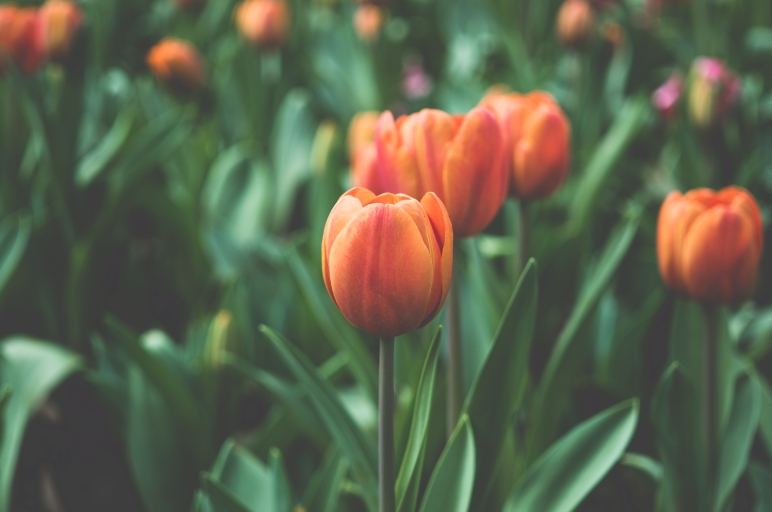 What follows is a cautionary tale that perfectly illustrates why – when it comes to investing – we should all avoid the sizzle.

Tulips made their way to the Dutch from Turkey and, being a new flower, were pretty pricey. People were paying a pretty penny for the pretty flower, but the tulip’s hay-day was still yet to come.

After the flowers contracted a unique virus that presented itself as a flame-looking pattern on their petals, the craze began. As the variations continued to expand and prices continued to rise, “tulip-speculators” emerged as a real class of investor.

They traded in their homes to buy these things, liquidated life savings, cashed out on large assets, and probably the family dog too.

The tulip bubble was intense. Tulip mania was real. At the height of the craze, a tulip would go for an entire estate. At the bottom, really – just the actual price of a flower (go figure).

Guess what happened? Yup – high-volume holders of tulips began to sell, which created a domino effect and the market for this fine flower came tumbling down.

The following depression was devastating, even for those that profited from the original sale of their flowers.

The bottom line? When everyone’s piling on, that’s a great signal to stay away. Sizzling is really only awesome when it’s associated with a steak at Applebees being put in front on you on a ridiculously hot skillet.

When it comes to investing, avoid the sizzle and stick to your long-term plan. When you’re retired with passive income and have a paid-for house, there will be plenty of time to stop and smell the flowers. 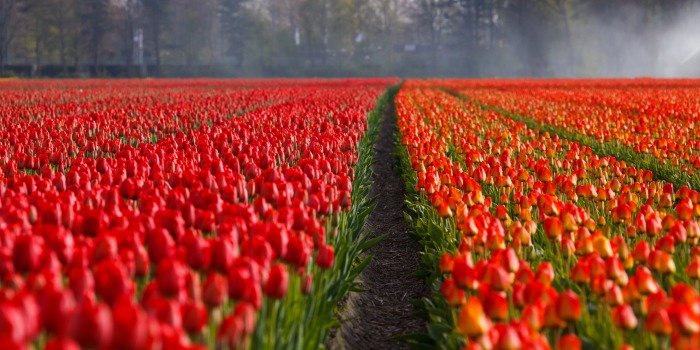